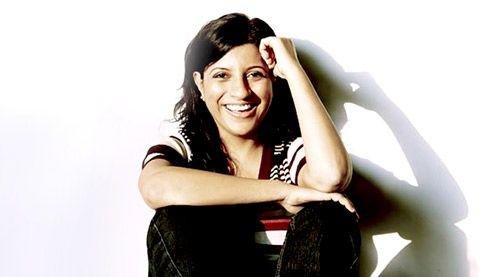 Zoya Akhtar has always aimed at making different genres. Ranging from family comedy film Dil Dhadakne Do to a film on friendship and life, Zindagi Na Milegi Dobara, the filmmaker has wanted to write different scripts. However, this time she is all set to write a story close to home and is based on real life.

Zoya Akhtar has decided to write her next about Mumbai’s street rappers and it has been tentatively titled Gully Boy. The film is a coming-of-age film inspired by real life rappers from Mumbai’s chawls. The director is a huge fan of hip-hop music and was very intrigued by these artists from the ghettos. She found some of them extremely talented. Without a lot of resources and exposure, these artists have created a space for themselves. She instantly took to researching on the subject and has been hanging out with internet sensations like Rapper Divine and Rapper Naezy, who have a fan following of their own. All this and more research; both primary and secondary helped the director in the scripting process. The ace director has concluded her scripting process and the film will go on floors soon. However, the cast of the movie is however yet to be announced.