Statutory warning: Even daily-use products can make you fat! 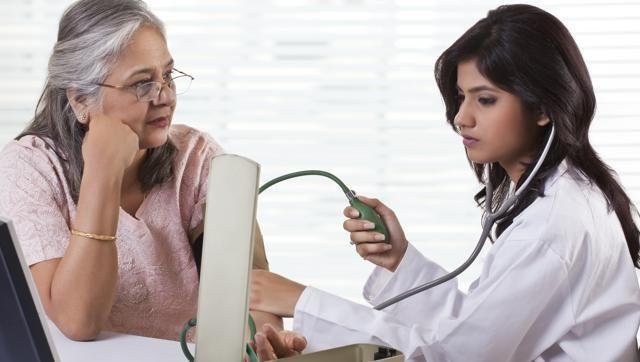 Levels of phthalates — class of industrial chemicals used to make food packaging materials, tubing for dairy products and other items used in the production of fast food — have been found in human fluids in previous studies.

In the study, the team analysed the presence of a specific phthalate, benzyl butyl phthalate (BBP), in the body. Phthalate exposure can be closely associated with the rise of different types of disease development. Some are known to cause reproductive toxicity at high levels of exposure but the link between low-level exposure and BBP had not yet been thoroughly explored.

“It could be that some chemicals at a very low dose and over a long period time, which is known as chronic exposure, can cause more harmful diseases or effects,” Yin explained in the paper published in the journal Toxicology in Vitro. The team used mouse cells to create in-vitro models to analyse how exposure to BBP affected the way oils and fats, known as lipids, accumulated within the cells.

The results of BBP’s effects were compared with bisphenol A or BPA known for its role in development of fat cells. BBP caused a response in the cells that is similar to BPA. Both chemicals prompted the accumulation of lipid. However, the lipids from BBP-treated cells were larger, suggesting that BBP exposure may lead to obesity. Genetic components can contribute to the development of obesity. “However, environmental exposure may also contribute to obesity,” the authors added.