Salman Khan records a song for Sultan in his voice 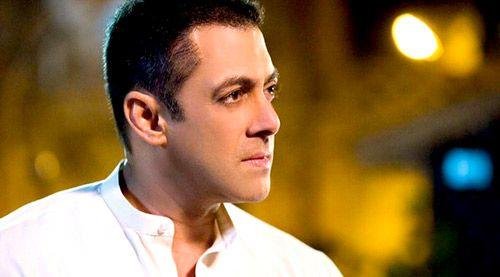 By now, we all know that Bollywood’s eternal favourite ‘bhaijaan’ aka Salman Khan is getting all geared up for his upcoming film Sultan, in which he is playing a wrestler. Besides his beefed up body with a moustache to match, Salman Khan is going all out to give more than hundred percent to the film.

The latest update is that he has sung a ‘celebratory track’ titled ‘Jag Ghumiya‘ in his voice. The said song will be picturised on him and has been composed by musician duo of Vishal-Shekhar. The recording of the track, apparently, had taken place in Hard Rock Cafe.

Readers may recall that Salman Khan had sung the famous track ‘Hangover‘ in his film Kick.

Besides Salman Khan, Sultan also stars Anushka Sharma as his onscreen ladylove. While the film is being directed by Ali Abbas Zafar, it’s being produced by Aditya Chopra under the banner of Yash Raj Films. The film is being readied for an Eid release this year.