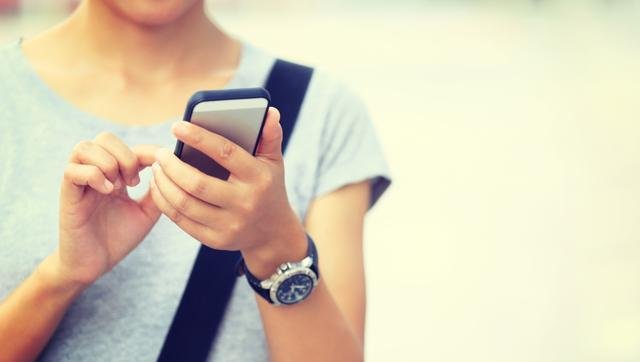 A recent study has revealed that people use their smartphones for an average five hours a day – about a third of the time they are awake – and check it about 85 times a day.

The study compared the amount of time participants estimated they spent on their smartphones with their actual usage.

It found that people were accessing their phones twice as often as they thought.

“Psychologists typically rely on self-report data when quantifying mobile phone usage in studies, but our work suggests that estimated smartphone use should be interpreted with caution,” said Dr David Ellis, a psychologist at Lancaster University in UK.

They asked 23 participants, aged 18-33, to estimate how much time they had spent on their phone.

An app was also installed on their smartphones which recorded all their actual usage over a two week period.

This included activities like checking the time, looking at message notifications or social media alerts, phone calls and playing music.

Researchers found that smartphone use was typically confined to short bursts – more than half of uses lasted less than 30 seconds.

“Participants used their phones a mean of 84.68 times each day and spent 5.05 hours each day using their smartphone.

Length of use was, unsurprisingly, highly skewed, with 55% of all uses less than 30 seconds in duration,”

The study was published in the journal PLOS ONE.