What leaders agreed at COAG 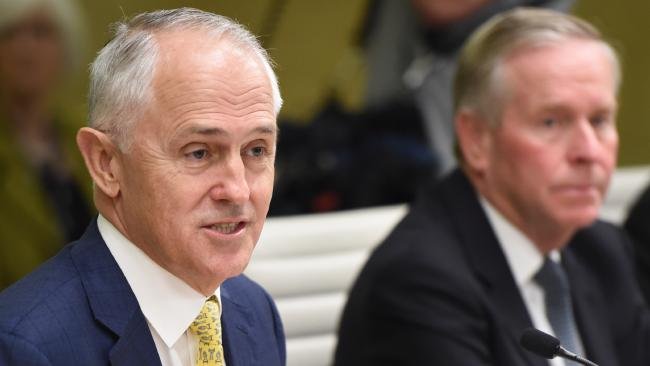 WHAT LEADERS AGREED AT COAG

* HEALTH: To take action on health reform at their next meeting in March, with interim funding arrangements if a new hospital funding scheme cannot be in place by July 1, 2017.

* EDUCATION: For all children in the year before school to access 15 hours a week of preschool education and reforms to lift quality of teaching graduates, options for VET reform.

* ICE: National Ice Action Strategy with priority on helping families and communities most affected and reducing demand by focusing on prevention and treatment.

* TERRORISM: Implement nationally consistent laws on pre-charge detention consistent with recommendations from Australia/NZ Counter-Terrorism Committee and task the committee with developing a national scheme allowing terrorists to be detained after serving out sentences.

* INDIGENOUS: Development of a new strategic framework putting indigenous economic participation at the heart of the national agenda and a new early childhood education Closing the Gap target of 95 per cent enrolment for all indigenous four-year-olds by 2025.