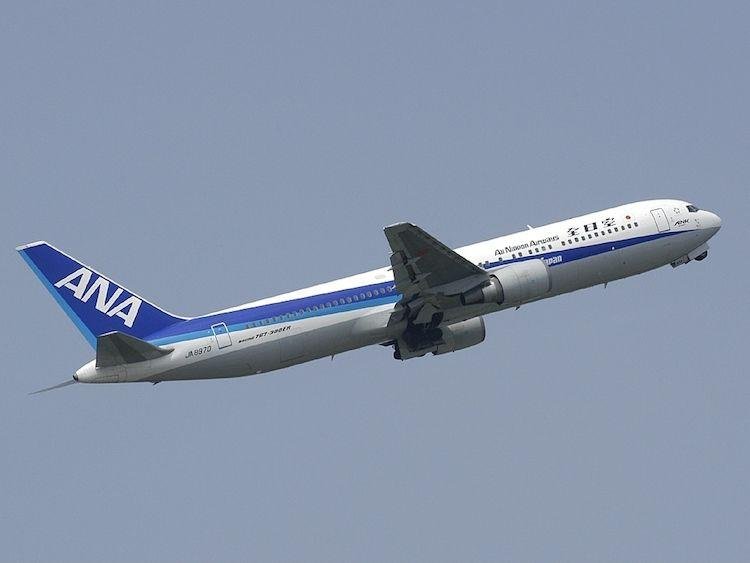 Almost one million extra seats are on offer from seven international airlines flying to Sydney, providing a massive boost to tourism during the busy summer months.

“Our State is Australia’s home of international travel, and the NSW Government through our tourism and major events agency Destination NSW, has developed key international partnerships to attract the world’s best airlines,” Mr Ayres said.

International visitors to NSW spent more than $8 billion during the last 12 months, an increase of 15 per cent in the last year, with a significant jump in visitors from China.

“The major events we continue to attract, and the important relationships we have developed with the airlines and key inbound tourism operators around the world are key to this significant growth in visitor numbers,” Mr Ayres added.

“We continue to work with government and industry partners to attract new airlines and routes to Sydney, with associated economic and tourism benefits.”