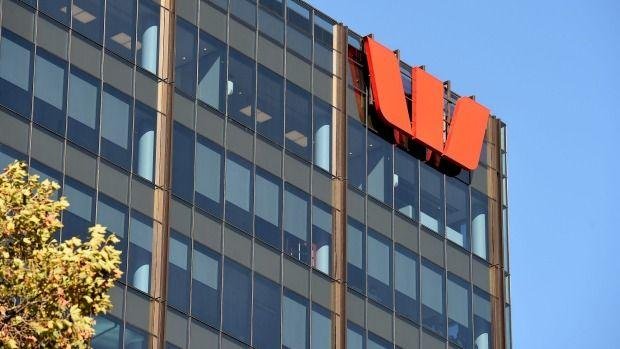 Westpac, the country’s biggest lender to landlords, is lowering the size of the deposits it will require from property investors, partially reversing last year’s crackdown.

After a sharp slowdown in lending to property investors, Westpac and St George, which it owns, this month told mortgage brokers the maximum loan-to-valuation ratio (LVR) for new mortgages for property investors would rise to 90 per cent, up from 80 per cent.

The change means property investors need a deposit of 10 per cent of a property’s value, compared with 20 per cent previously.

It comes as banks are offering more competitive interest rates to property investors in an attempt to boost growth now that this segment of the market is growing well below the Australian Prudential Regulation Authority’s 10 per cent a year speed limit.

While the LVR changes bring Westpac into line with rivals, they also suggest banks are relaxing some of the tighter lending conditions that were introduced last year, as the industry slammed the brakes on lending to property investors.

There are fears among property developers that the introduction of tougher lending policies, especially those targeting foreign buyers, could harm residential apartment projects.

Aside from Westpac’s move on LVRs, banks are offering more competitive interest rates to property investors, with St George on Monday offering cut-price variable home loan rates of 4.24 per cent for investors.

Investment analyst at Watermark Funds Management, Omkar Joshi, said Westpac’s move on LVRs would be aimed at lifting growth in investment loans after last year’s sharp slowdown in this part of the mortgage market.

Mr Joshi said relaxing LVR restrictions could also help calm fears of some property investors who had bought off the plan assuming they would be able to borrow more than banks are now willing to lend.

If these borrowers were unable to settle, it could push more property developers into financial difficulty, creating more problem loans for banks, he said.

“It probably just tells you they maybe went a bit too far the first time around,” Mr Joshi said. “If the banks all do it at the same time, it does create a bit of a problem for the market.”

Managing director of Homeloanexperts.com.au, Otto Dargan, said after the sharp slowdown in housing investor loan growth last year, other banks were also offering more aggressive pricing in this part of the market. This is partly a response to banks reducing how much they would lend investors last year by imposing tougher tests on borrowers’ income and expenses.

“A lot of the lenders have realised that the reduced borrowing power for investors was too harsh,” Mr Dargan said.

Westpac’s decision to stop lending to foreign property buyers may have also influenced the move to relax LVR restrictions, Mr Dargan said. Last month the bank took the surprise move to halt lending to non-residents and temporary visa holders buying Australian property, and said it would require locals with overseas incomes to stump up bigger deposits.