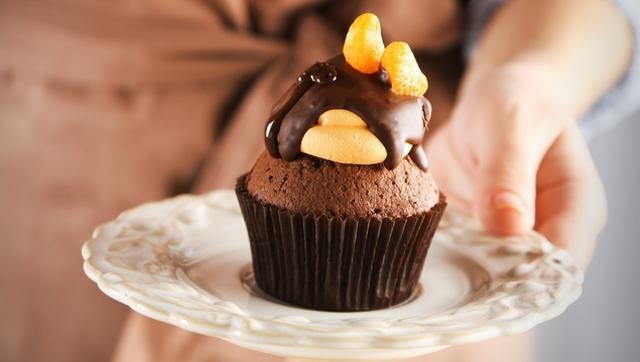 Good news for all you chocoholics! Dark chocolates contain a vital nutrient that helps in regulating body clock, which may help you sleep better at night, claims a recent study.

Magnesium, present in many foods such as dark chocolate, nuts and green leafy vegetables, helps cells to cope in the body’s circadian rhythm, researchers from the University of Edinburgh and University of Cambridge in the UK said.

“Internal clocks are fundamental to all living things. They influence many aspects of health and disease in our own bodies, but equally in crop plants and micro-organisms,” said Gerben Van Ooijen from the University of Edinburgh.

Using molecular analysis, they found levels of magnesium that oscillates as the cells undergo the 24-hour clock. This 24-hour rise and fall oscillation is important to sustain the cell’s energy for the whole day.

The presence of magnesium in cells also contributes to its metabolism or the efficiency of cells to convert nutrients into energy within the day. Magnesium also controls the burning of energy whenever the cells biologically need it, researchers said.

The findings may help in the development of chronotherapy or the treatment depending on the body’s circadian rhythm and the improvement of various crops that can be harvested in an extended season, they said.

“The new discovery could lead to a whole range of benefits spanning human health to agricultural productivity,” said John O’Neill from University of Cambridge.

The findings were published in the journal Nature.