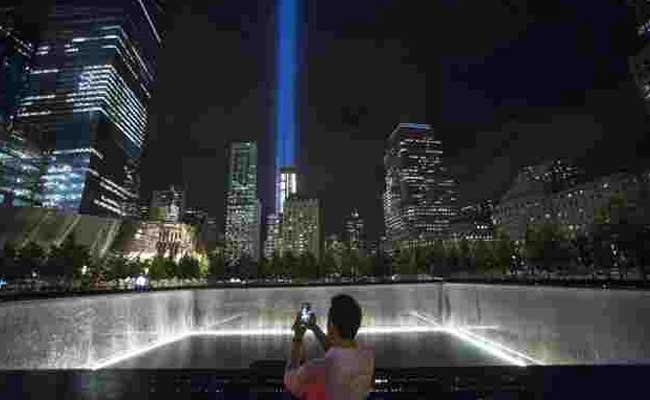 The House of Representatives passed legislation Friday that would allow victims of the 9/11 attacks and their relatives to sue foreign governments suspected of backing acts of terrorism against the United States.

The Justice Against Sponsors of Terrorism Act — approved in the House by unanimous voice vote some four months after its Senate passage — is strongly opposed by the government of Saudi Arabia, the home nation of 15 of the 19 hijackers in the September 11, 2001 attacks.

It now heads to President Barack Obama’s desk, just days before the 15th anniversary of 9/11. The White House has signaled its opposition to the measure because it would essentially waive the doctrine of sovereign immunity that protects nation states from civil suits or criminal prosecution.

“This legislation would change long-standing, international law regarding sovereign immunity. And the president of the United States continues to harbor serious concerns that this legislation would make the United States vulnerable in other court systems around the world,” White House spokesman Josh Earnest said back in May, after the Senate unanimously approved the bill.

The measure would allow 9/11 families to pursue cases in federal court against foreign governments, notably Saudi Arabia, and demand compensation if such governments are proven to bear some responsibility for the attacks.

Under current law, victims of terrorism can only sue countries officially designated by the State Department as sponsors of terrorism, such as Iran and Syria.

No official Saudi complicity in the Al-Qaeda attacks has been proven, and the kingdom has never been formally implicated. It is not a designated sponsor of terrorism.

In February Zacarias Moussaoui, dubbed the 20th hijacker, told US lawyers that members of the Saudi royal family donated millions of dollars to Al-Qaeda in the 1990s.

The Saudi Embassy denied Moussaoui’s claims. But his accusations revived debate over whether the Obama administration should release a still-classified 28-page section of the 9/11 Commission Report.

The documents were declassified and released in mid-July. They showed that while the United States probed links between the government of Saudi Arabia and the 9/11 attacks, it found multiple suspicions but no proven ties.