Samsung Galaxy Note 7 Use Banned on All Flights in India 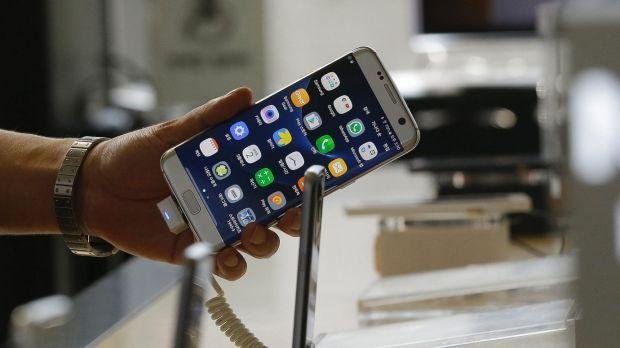 India has become the latest country to ban the use of Samsung’s Galaxy Note 7 on all flights, after a spate of cases around the world where the phone’s battery has exploded.

“Airlines are advised to ensure the following for the safety of aircraft operations and its occupants: Not to turn on or charge Samsung Galaxy Note 7 mobile phone on board the aircraft. Not to stow them in any checked-in baggage,” the Government’s Office of Director General of Civil Aviation, said in a public notice on Friday.

This means that the phone can only be carried in the cabin in switched-off state and cannot be powered on, or charged, for the duration of the flight.

Regulators in other countries including US and Japan have already taken similar measures.

Responding to the development, Samsung India issued the following statement: “We are aware of the Directorate General of Civil Aviation (DGCA) notice. Consumer safety and peace of mind are our top priority. Galaxy Note 7 sales have not started in India, and we have delayed sales to alleviate any safety concerns. We plan to expedite new shipments of Galaxy Note 7 soon to reduce any inconvenience for our customers.”

It’s worth pointing out that Samsung has acknowledged battery problems in the Note 7 and suspended sales of the smartphone worldwide. Customers who have already received their Note 7 smartphones in some other countries have been advised to turn them back in for a replacement unit available in due course, or move to another Samsung phone of their choice.

While Samsung never shipped the Galaxy Note 7 in India and postponed its release before it officially started shipping, it’s likely there are units out there purchased in other countries or via the grey market. Customers who had pre-booked the Note 7 in India have been offered freebies as appeasement.

The Samsung Galaxy Note 7 has reportedly been involved in a series of fire-related incidents across the world, thanks to its exploding battery problem that has been acknowledged by the company. The latest reported incidents involved a jeep and a house allegedly set on fire after Note 7 units exploded.