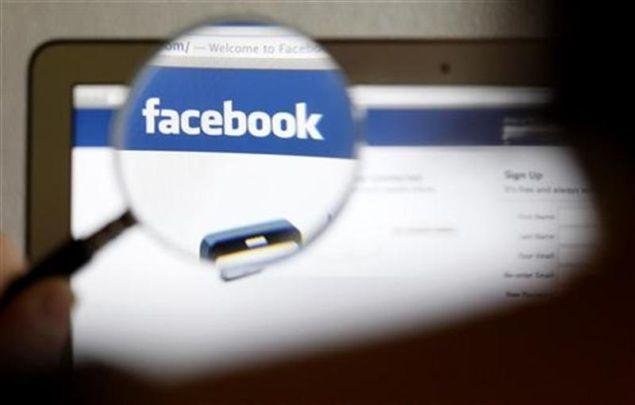 Young adults who have experienced negative experiences on Facebook – such as bullying, meanness or unwanted contacts – may be at significantly higher risk of depression, a new study has found.

“I think it’s important that people take interactions on social media seriously and don’t think of it as somehow less impactful because it’s a virtual experience as opposed to an in-person experience,” said Samantha Rosenthal, from the Brown University in the US.

The study, therefore, suggests that their later negative experiences on Facebook likely led to their increased levels of depressive symptoms, rather than just reflecting them, said Stephen Buka, professor at Brown.

“This as close as you can get to answering the question: Do adverse experiences (on Facebook) cause depression?” Buka said.

“We knew how the participants were doing as kids before they had any Facebook use, then we saw what happened on Facebook, and then we saw how they were faring as young adults,” he said.
“It permits us to answer the chicken-and-egg problem: Which comes first – adverse experiences on Facebook or depression, low self-esteem and the like?” Buka added.

About 82 per cent of the 264 participants reported having at least one negative Facebook experience (NFE) since they started using the service, and 55 per cent had one in the year before they were surveyed in 2013 or 2014.

Among the participants, 63 per cent said they had four or more NFEs during their young lifetimes.

About 24 per cent reported moderate-to-severe levels of depressive symptoms.

After the adjustments, they found that among people who experienced any NFEs, the overall risk of depressive symptoms was about 3.2 times greater than among those who had not.

Bullying or meanness was associated with a 3.5 times elevated risk, while unwanted contact had a milder association of about 2.5 times.

Significantly elevated risks were only linked to unwanted contacts or misunderstandings if there were four or more, but even just one to three instances of bullying or meanness was associated with a higher risk of depressive symptoms.

Similarly, the more severe a person perceived incidents to be, the more likely they were to be showing signs of depression, Rosenthal said.

The research was published in the Journal of Adolescent Health.