Turing Phone Claimed to Be Unhackable, Unbreakable, and Waterproof 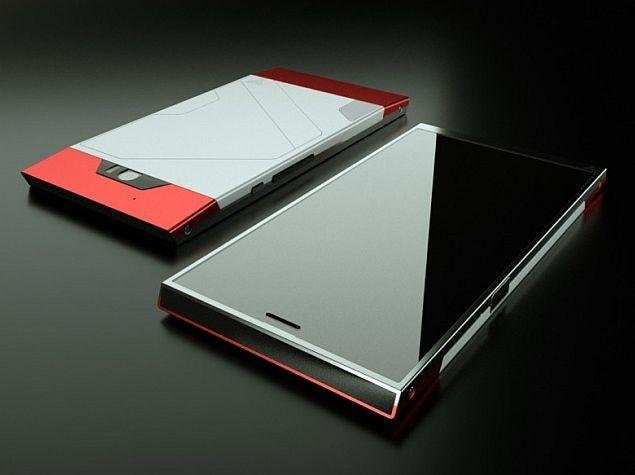 Engineers have developed a unique smartphone that is unhackable and built from a special metal that is even stronger than titanium and steel, supposedly making it unbreakable.

Called the Turing Phone, the smartphone’s end-to-end encryption is built into most of the core apps on the phone.

Users can activate the Turing Phone, developed by San Francisco-based Turing Robotic Industries, via a fingerprint reader on the side of the device, Wired.com reported.

The 5.5-inch phone has no USB port and no headphone jack. It is made of a material called liquidmorphium that is stronger than steel or aluminium and apparently the next big thing in phones.

Apple is already using the material in small quantities in its iPhone 6 models.

The phone is also extraordinarily waterproof owing to a nano-coating on the internals. No rubber is used and everything is accessible and open.

If you put the Turing Phone in the water, it is not designed to be sealed and water will get in. Just pull it out, shake it off and you are ready to use it without any problem.

The phone is available for pre-order starting July 31, beginning at $610 (roughly Rs. 38,700) for a 16GB model, said Syl Chao, CEO of Turing Robotic Industries. It runs on Android 5.1 Lollipop with Turing Aemaeth UI, and comes in three colour variants – Pharaoh, Cardinal, and Beowulf.