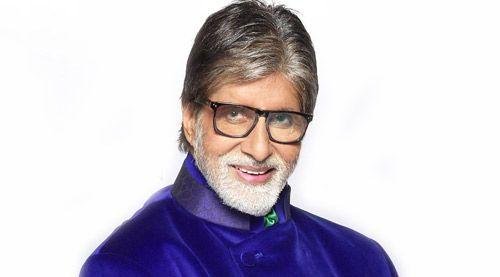 India, a country which primarily runs on agriculture and comprises of a majority of rural population, has now been facing a drastic decline in TRPs of a channel that was solely dedicated to farmers, titled DD Kisan. Doordarshan had launched the channel with the idea of helping farmers in agriculture related issues along with entertainment.

However, now it is megastar Amitabh Bachchan who has been roped in to become the face of the brand as a strategy to increase the ratings of the channel. Buzz is that the actor has bagged this endorsement deal for Rs. 6.31 crore. According to Ranjan Mukherjee, Additional Director – General of Prasar Bharati, Amitabh Bachchan is a celebrity who has a strong connect with rural India and since the channel required a popular face, he believes that this veteran actor perfectly suits the bill.