This five-second trick will speed up your iPhone 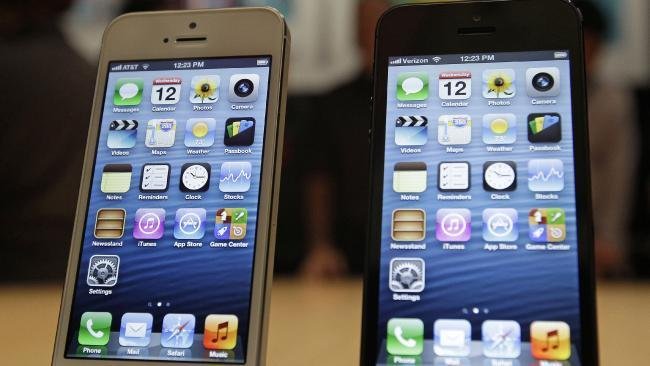 IS your iPhone being a bit sluggish?
This simple trick can make older iPhones operate a lot more smoothly and quickly — and it’ll only take you a few seconds.
Open up the App Store app and tap on any of the bottom buttons (Featured, Top Charts, Explore, Search or Updates) ten times.
Your screen will flash white for a few seconds, then go back to the App Store homepage.
This should speed things up for your phone — the process clears out the App Store’s cache and makes it reload, getting rid of any frozen updates and temporary files.
It should also fix an issue where your phone may get stuck while updating your apps.
The clever trick was pointed out by developer Zachary Drayer on Twitter, in response to Austrian designer Peter Steinberger.

Kiel Gillard helpfully noticed that the same technique works with the iTunes Store app — another thing worth trying to make sure everything runs smoothly.