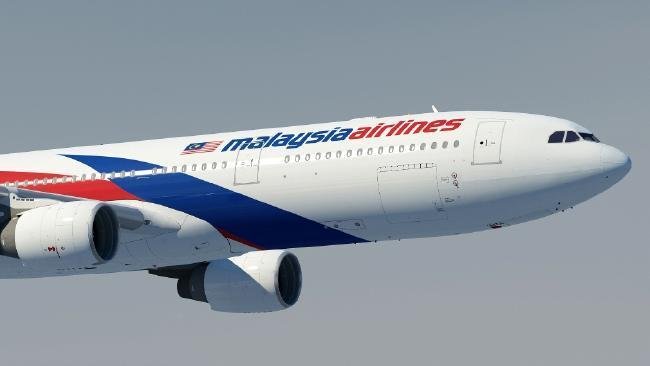 MALAYSIA Airlines barred passengers from checking in baggage on flights to Paris and Amsterdam on Tuesday and Wednesday due to “unseasonably strong headwinds” on a longer flight path it is taking.

The move has baffled passengers, who slammed the airline on social media.

The airline said it now operates a long route to Europe via Egyptian airspace for safety reasons. It didn’t elaborate on the reason behind the new route, but a Malaysia Airlines jet flying from Amsterdam to Kuala Lumpur was shot down by a missile in eastern Ukraine in 2014, killing all 298 people on board.

It said on Facebook that economy-class passengers can only carry a cabin bag up to 7kg (15.4 pounds) while those in business and first class are allowed two pieces totalling 14kg (30.8 pounds). The flights use Boeing 777 aircraft.

The airline said it will continue to assess the situation.

Many passengers left angry comments on the airline’s Facebook page, slamming it for being the only airline to impose such a rule. Some of them said the airline should have sold lesser tickets, limited the number of passengers and rejected freight instead. Others asked for a refund of their tickets.

Losses of two flights in 2014 hit the finances of already struggling Malaysia Airlines. One flight heading to Beijing disappeared and is believed to have crashed in the Indian Ocean, months before another jet was shot down over Ukraine.

Mueller has said the airline can break even by 2018 after cutting 6000 staff, selling surplus aircraft and refurbishing its international fleet.