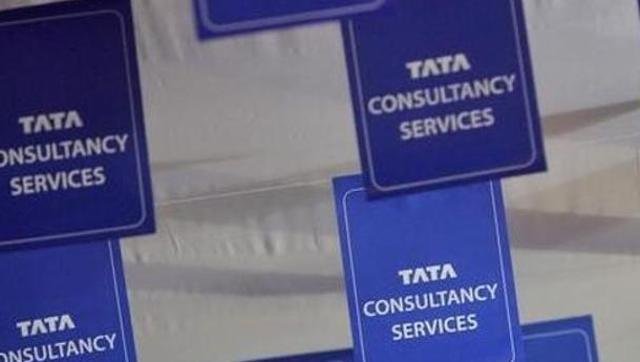 The three-stage methodology followed by Forbes together with PwC India uses a set of eliminators to arrive at a critical mass of companies, which was then subjected to the tests of market capitalisation growth, sales growth CAGR and return on equity over a three-year period to ensure consistency in performance.