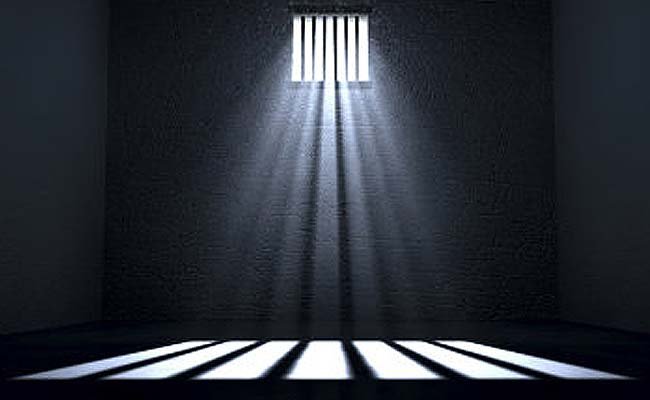 An Indian-origin gynaecologist was today sentenced to eight years in prison in the UK for sexual assault against his female patients.

Dr Mahesh Patwardhan was sentenced at Woolwich Crown Court for four counts of sexual assault between July 31, 2008 and September 24, 2012.

Judge Alice Robinson told the court in south London that the impact statement from one of his victims was “one of the most harrowing I’ve ever read”.

“You knew about the serious sexual abuse she suffered as a child,” she told the 53-year-old medic, who was in court with his anaesthetist wife, son and daughter.

Dr Patwardhan was also convicted of two counts of fraud relating to falsely billing private medical insurers for work he did not perform.

The doctor had already been struck off by the UK’s General Medical Council (GMC) in October 2014 and publicity from that case prompted more victims to come forward, local newspaper ‘News Shopper’ reports.

One of his victims had attempted suicide and said Dr Patwardhan ruined her life, Judge Robinson told the court.

The assaults took place at Queen Elizabeth Hospital in Woolwich and Blackheath Hospital in Lewisham, south-east London, between 2008 and 2012.

The day before one complainant was due to have a hysterectomy, Patwardhan conducted a breast exam, despite the patient telling him she had recently had a mammogram.

During his trial, the jury was told he even asked one woman to reveal her tattooed bottom.

The India-born gynaecologist had denied all charges of sexual assault as well as the two counts of fraud.