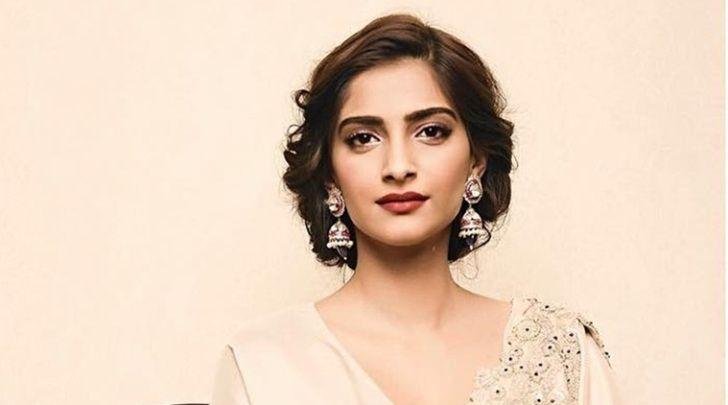 Actress Sonam Kapoor says she will don a mixture of high-end fashion and traditional Indian wear in her forthcoming film Veere Di Wedding.

With her impeccable sense of style and fashion sensibility, the 31-year-old actress has always experimented with her looks over the years and set fashion trends through her films like Saawariya, I hate Luv Storys, Aisha, Delhi 6, Khoobsurat and Prem Ratan Dhan Payo.

In Veere Di Wedding, which celebrates the spirit of the modern day woman, Sonam will sport many fashion forward Indian outfits and the actress is in talks with many designers for the same.

Kareena who is also a part of the film would be going ahead with the shooting and will be filming her part in August.In a joint statement sent out by producers Ekta Kapoor and Rhea Kapoor, they have clarified that Kareena would go ahead with her plans as scheduled.

“Ekta Kapoor and I ,with our families and companies,are delighted and excited for Kareena and Saif! As producers of Veere Di Wedding we are thrilled to be part of their special journey! Bebo is a thorough professional and will start the shoot of the film in August.Much like the spirit of our film, which celebrates the modern girl,Kareena is going on with her work and life as usual and we couldn’t be prouder to have her!” Rhea Kapoor reported.

“My looks in the film are a mix of high-end fashion and traditional Indian wear with a contemporary twist. Rhea (producer) and I are working on them closely,” Sonam said in a statement here.

“We wanted to push the envelope with Veere Di Wedding since it’s a complete feel good film. We are meeting lot of designers on collaborations,” she added.