SRK aside, Alia Bhatt’s next movie will have four more guys 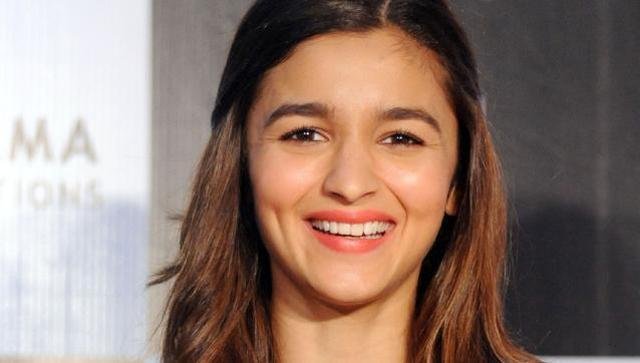 The deal was too sweet for her to resist even with just Shah Rukh Khan, and now it’s just become sweeter. Kapoor and Sons star Alia Bhatt will be next seen in a movie with not just the King Khan but also four other hot, handsome actors.

The movie – which will be made by English Vinglish director Gauri Shinde – will have Alia romancing Aditya Roy Kapur, Ali Zafar, Angad Bedi and Kunal Kapoor, reports Mumbai Mirror.

Here, she will play a filmmaker whose experiences with all these men shape her life and work. Shah Rukh will also play an integral part in the film, though his role remains a mystery.

According to reports, the film – which has Walk and Talk as a tentative title –will look at relationships from a fresh perspective.