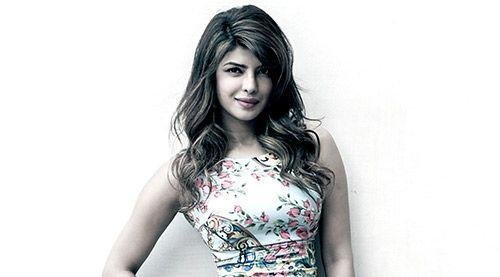 Prakash Jaju took to Twitter and posted about Priyanka Chopra’s suicide stating, “PC may look very strong now but she was also very vulnerable in struggling days, tried to commit suicide 2-3 times but I managed to stop her”. He allegedly said that, Priyanka Chopra and Aseem Merchant used to fight on a daily basis and that she used to call him and cry at 2 am.