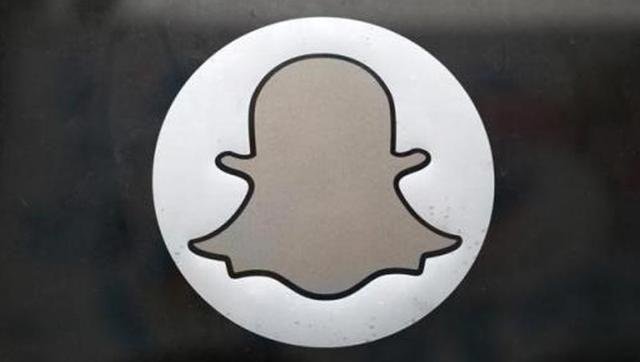 Snapchat gives a better communication experience and is linked to more social enjoyment and positive mood than Facebook or other social media, according to a study by the University of Michigan.

Snapchat is a mobile application known as a form of “ephemeral social media”, which are platforms displaying shared content for a brief period.

“But instead, we found that Snapchat is typically being used to communicate spontaneously with close friends in a new and often more enjoyable way,” he added.

Bayer and colleagues also investigated what aspects of Snapchat use might cause the increased emotional reward.

Their findings suggest that reduced “self-presentational” concerns are a major reason, such as not worrying if shared pictures seem ugly or conceited.

The researchers recruited 154 college students who used smartphones. The study used “experience sampling” which measures how people think, feel and behave moment-to-moment in their daily lives — to assess the participants’ well-being by texting them at random times six times a day for two weeks.

“If ephemeral social media are garnering a more concentrated form of attention, then Snapchat may also stand out from other social media to advertisers,” Bayer said.

Bayer said that participants viewed Snapchat as similar to face-to-face conversations because they were mundane, not recorded and typically occurred with close relationships.

The study appeared online in the journal Information, Communication & Society.

- Advertisement -
Share
Facebook
Twitter
Pinterest
WhatsApp
Previous articleBelief that we’re the best is half the battle won: Sania Mirza
Next articleMen prefer women who are more intelligent – but ONLY in long distance relationships
- Advertisement -