Snapchat counts a loss of over $50 million on spectacles 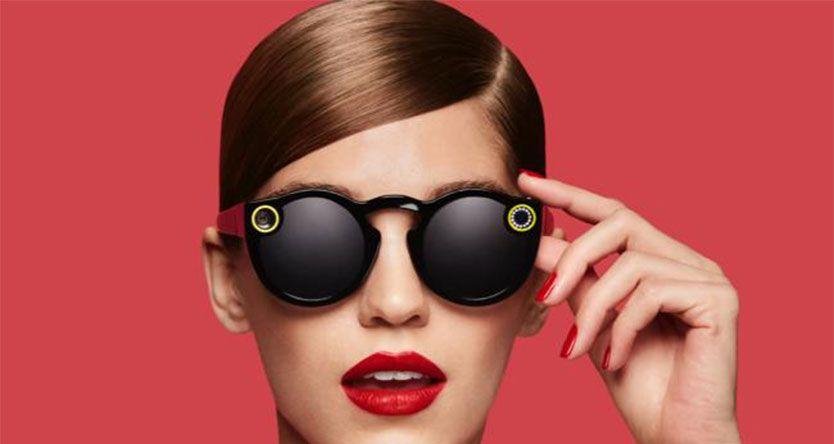 SNAP INC. has been trying to sell smart glasses that retain for over $200. It’s disappointing quarterly report suggests it’s not going well.

SNAPCHAT, if you didn’t know by now, has been trying to sell “exclusive spectacles”.

The Spectacles themselves are a pair of smart glasses that feature a camera lens capable of recording short video segments, which retail online for £129.99 ($223.75 AUD).

Snap Inc. released its third quarterly financial report on Tuesday, one which highlighted the disappointing sales from the glasses — a loss of nearly $50 million in total.

The report states: “These charges are non-reoccuring and not reflective of underlying trends in our business.”

Snap Inc’s stocks dropped by nearly 20 per cent hours after the announcement on Tuesday.

In total, the photo sharing app lost approximately $580 million in the quarter.

Vanity Fair’s New Establishment Summit in October, where CEO Evan Spiegal revealed the sales of the spectacles had reached over 150,000. That number was more than 100,000 over initial expectations.

But the hype quickly subdued.

Snapchat’s competition with Facebook reached new heights after the latter introduced its own ‘Stories’ feature, similar to Snapchat’s main feature.