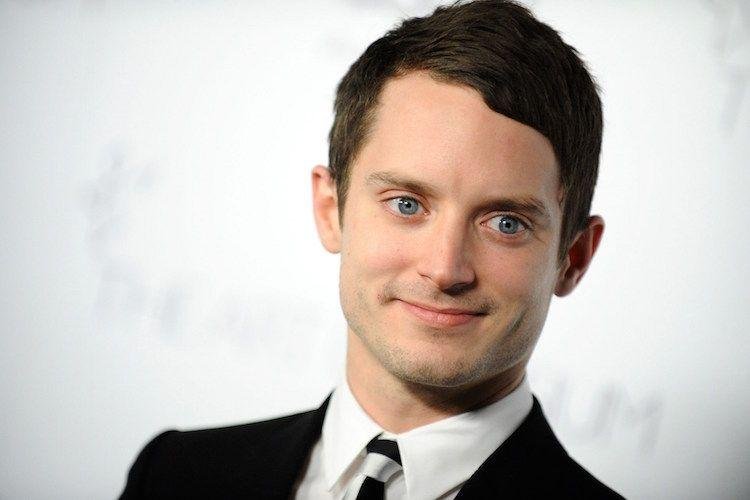 Actor Elijah Wood says Hollywood has its own Jimmy Savile-style high-powered paedophile ring at work waiting to be exposed. The former child star, who is best known for starring in the Lord of the Rings trilogy as hobbit Frodo Baggins, said paedophiles had been protected by powerful figures in the movie business and that abuse was probably still taking place.

In an interview with the Sunday Times, Wood said he had been protected from abuse as he was growing up by his mother, but that other child actors had been regularly “preyed upon” at parties by industry figures, reports telegraph.co.uk.

He said: “You all grew up with Savile – Jesus, it must have been devastating. Clearly something major was going on in Hollywood. It was all organised. There are a lot of vipers in this industry, people who only have their own interests in mind. There is a darkness in the underbelly – if you can imagine it, it’s probably happened.”

Savile, English DJ, television and radio personality, abused hundreds of victims over his career, while hiding behind his charity work and fame. It was only after his death that his victims were able to speak the truth.

Wood shared that the abuse was allowed to continue because victims “can’t speak as loudly as people in power.” “That’s the tragedy of attempting to reveal what is happening to innocent people,” he said.