India records its hottest day ever 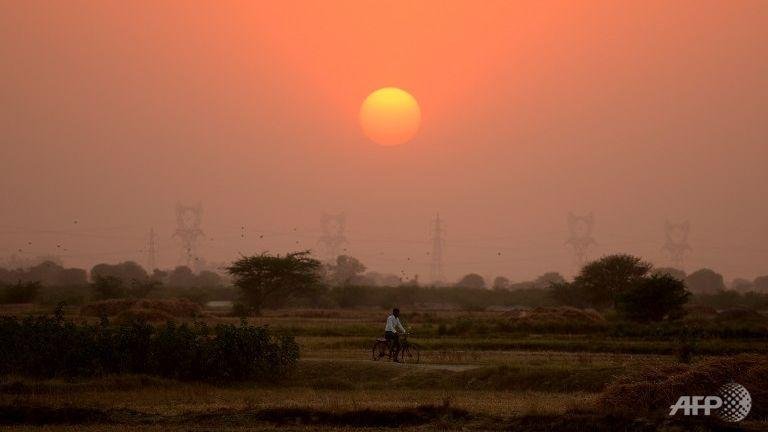 A city in India’s Rajasthan state has broken the country’s temperature records after registering 51C, the highest since records began, the weather office says.

The new record in Phalodi in the desert state comes amid a heatwave across India.

The previous record for the hottest temperature stood at 50.6C in 1956.

The heatwave has hit much of northern India, where temperatures have exceeded 40C for weeks.

The run-up to the Indian monsoon season is always characterised by weeks of strong sunshine and increasing heat but life-threatening temperature levels topping 50C are unusual.

Murari Lal Thanvi, an eyewitness in Phalodi, told the BBC he had struggled to stay outdoors on Friday.

“Even my mobile phone gave up and stopped working when I was trying to take pictures today,” he said.

“I was able to switch my mobile phone on after putting a wet cloth on it for about 20-25 minutes.”

The weather office has issued warnings of “severe heat wave” conditions across large parts of India’s northern and western states through the weekend.

India declares a heatwave when the maximum temperature hits 45C, or five degrees higher than the average for the area in previous years.

This summer, the heatwave has claimed dozens of lives in the south Indian states of Telangana and Andhra Pradesh.

Permanent relief from the heat is only expected with the arrival of the monsoon, which normally comes in mid-June.