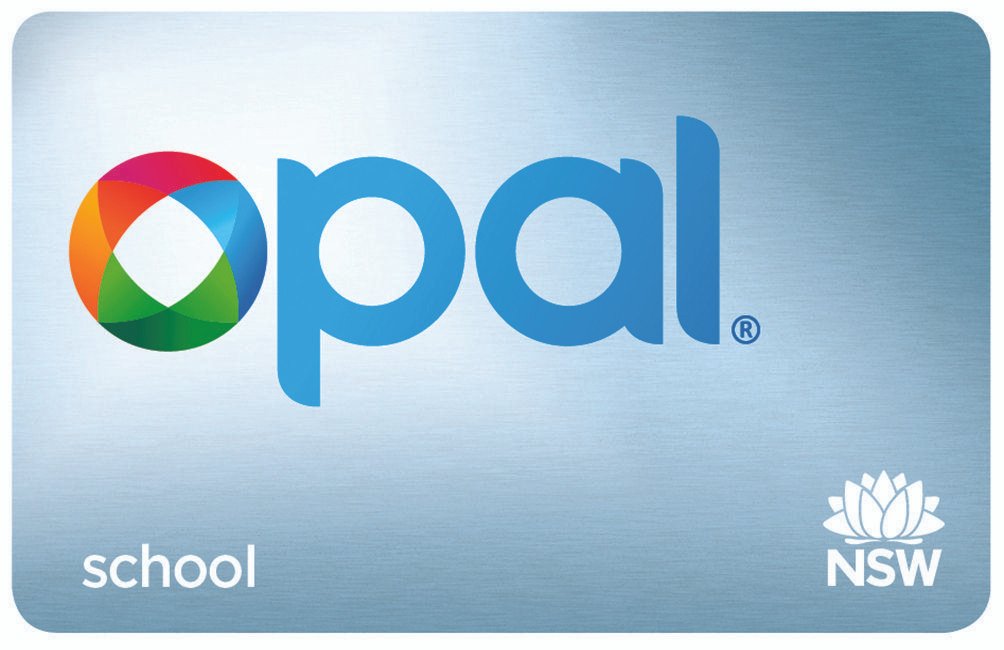 School students will receive Opal cards from term one next year as we continue the successful roll-out of the electronic ticketing system.

More than 420,000 students will receive Opal cards that will allow them to travel for free between home and school while accessing the system, which has been well received by commuters.

The school travel assistance program provides more than $550 million to fund about 80 million trips taken by primary and high school students each year. This helps them get to-and-from school safely while reducing the number of car trips taken by mums and dads during peak hour on our roads.

We have more than 2,000 schools from the public, Catholic and independent sectors whose students will be able to use an Opal card on trains, buses and ferries. To make it easier for families, students who have a paper pass this year will automatically be issued with an Opal card at the start of the 2016 school year. Some parents will need to apply online, including those who have children starting kindergarten, moving from year two to three, or are starting high school.

Parents who need to apply for a School Opal card can visit the following website from Monday 2 November for more details: http://www.transportnsw.info/school-students

To other news, I announced this week I will be travelling to China in early November as part of my second official visit to the country as Premier.

This visit will focus on promoting the state’s financial sector to China and exploring opportunities under the China-Australia Free Trade Agreement (ChAFTA). When implemented, ChAFTA will give Australian and NSW firms an advantage in a very competitive market and missions such as these allow us to continue working with our Chinese friends to be ready to take advantage of opportunities soon after they arise.

One of the greatest successes since our China Strategy was launched before my first official visit last September was China’s approval of Sydney as an offshore settlement hub for the local currency, the Renminbi, late last year.

I will be leading a financial services delegation made up of NSW business leaders who will explore emerging opportunities through ChAFTA. We will visit Guangzhou, in our Sister State Guangdong, as well as Beijing and Shanghai and I look forward to fruitful discussions with the Chinese Government and business leaders.

Also this week, the NSW Government renewed its long standing Sister State relationship with the Jakarta Capital City Government through a memorandum of understanding that renews our pledge to continue developing our bilateral ties. Indonesia has been identified as a priority market for NSW Government and the agreement, which builds on the original signed in 1994, aims to grow trade in the areas of agriculture, education, technology and infrastructure services.

Finally, I would like to commend everyone who has taken the time to plan their journeys into the Sydney CBD in recent weeks as construction begins on the new CBD light rail project. It is evident commuters have familiarised themselves with the changes to their bus routes, as well as the partial closure of George Street between Market and King Streets. This is just the start of a long process, however these early results have been very encouraging and I’d like to encourage everyone to continue visiting the MySydney website, mysydney.nsw.gov.au for all the latest updates.