I looked so different, never expected boys to be interested: Bhumi 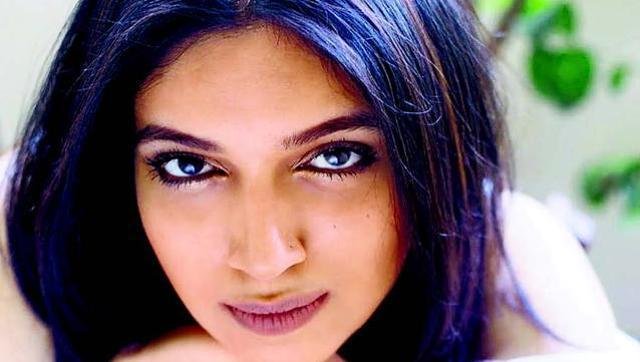 While there were reports of actor Bhumi Pednekar getting a lot of marriage proposals after her last film Dum Laga Ke Haisha, where she plays the role of an overweight bride, Bhumi says that marriage is not on the cards for a long time now. “I cannot even think of marriage for the next 10 years at least. I looked so different in the film and the last thing that I expected was to have boys wanting to marry me. But it was all very sweet,” says the 30-year-old.

Although she is barely a few months old in the industry as an actor, Bhumi is loving it all. “My first film was brilliant and I feel that this guarded me against all the negativity. I got a lot of appreciation for my performance. I wanted to become an actor, ever since I was a child. I am living my dream,” she says.

Bhumi says that she is still discovering her forte. “I am so new that I don’t know what kind of an actor I am. I am trying to discover what I am good at,” she says.

The actor, who will again be pairing up with actor Ayushmann Khurrana in her upcoming film, says she shares a great bond with him. “It was so much fun shooting for Dum Laga Ke Haisha with Ayushmann. I’m sure it will be the same this time as well. He’ll always be special to me, he was my first hero,” she says.