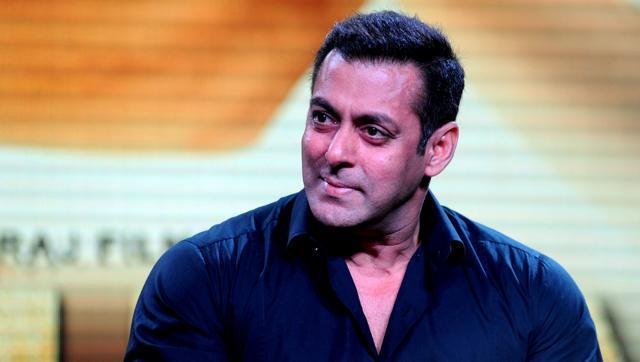 Controversy’s favourite child, Salman Khan, is at it again.

In a recent interview, the actor reportedly made a shocking statement that has sent social media in a tizzy. During his interaction with entertainment website spotboye.com, Salman was asked about his experience of playing a wrestler in his upcoming film Sultan, and he said that he felt like a “raped woman”.

“While shooting, during those six hours, there’d be so much of lifting and thrusting on the ground involved. That was tough for me because if I was lifting, I’d have to lift the same 120-kilo guy 10 times for 10 different angles. And likewise, get thrown that many times on the ground. This act is not repeated that many times in the real fights in the ring.”

“When I used to walk out of the ring, after the shoot, I used to feel like a raped woman. I couldn’t walk straight. I would eat and then, head right back to training. That couldn’t stop,” he was quoted as saying.

“Did #SalmanKhan Just Compare Himself To A Raped Woman? The Man Has Completely Lost It,” said Twitter user Beena (@beena_jon),

Another Twitter user. Vande Mataram, said that “Bollywood has an opinion on everything. Just not on the sick insensitivity of one of their own”.

However, when contacted, the actor’s manager said that he has been misquoted.