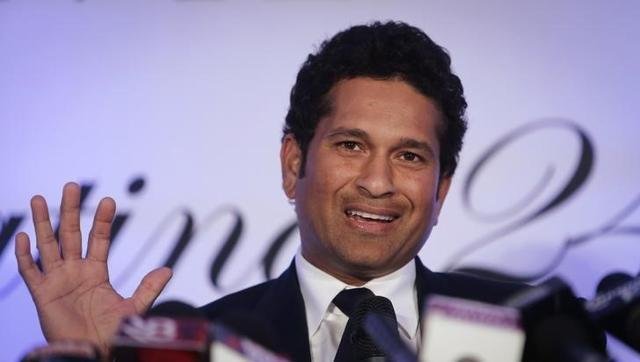 The Indian Olympic Association (IOA) invited Tendulkar to come on board on April 29. Tendulkar said he would be happy to accept the hounour and added that he would do whatever he could to promote sports in the country.

“Sachin Tendulkar has accepted our request to become goodwill ambassador of Indian contingent at the Olympics. We have received the official communication from him accpeting our request,” IOA Secretary General Rajiv Mehta told PTI.

The IOA’s move to make Salman the goodwill ambassador drew flak from wrestler Yogeshwar Dutt and former athlete Milkha Singh, who said the honour should be given to top sportspersons.

Asked about what specific role the goodwill ambassadors would play, Mehta said: “These iconic sportspersons and celebrities will spread the idea of Olympic movement in every nook and corner of the country, every village, block and city of India.