I don’t find it humiliating when they call me a psychopath: Kangana 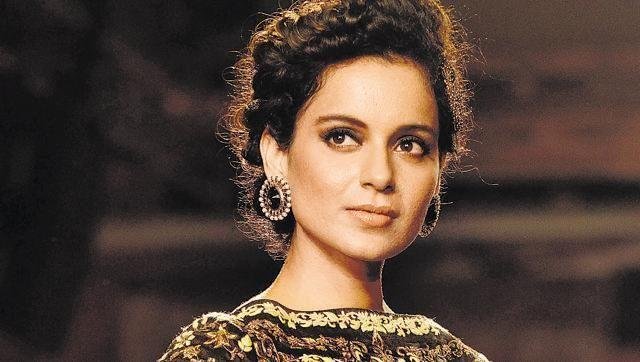 Actress Kangana Ranaut said on Tuesday the controversy about her relationship with Bollywood star Hrithik Roshan was “extremely alarming”.

When she was asked to react on her public war with Hrithik Roshan, the three-time National Award winner said, “Recent turns of event have been extremely alarming for me. My success is my sweet revenge against controversy.” She added, “I am a self-pleaser, not a people-pleaser.”

Commenting on the accusations levelled against her, Kangana said, “I don’t find it humiliating when they call me a psychopath or witch.” Defending her stand on her legal battle with her Krissh 3 co-star, she said, “I will not give my view about something which will be decided in courts. I cannot pretend to be sorry for things for which I am not.”

Kangana and Hrithik are involved in a bitter public spat which started when the latter sent her a legal notice, demanding an apology for allegedly referring to him as her “silly ex” in an interview. “Since quite sometime you (Kangana) have been insinuating and trying to create an image within the film industry through print and social media and in public at large that there was some relationship between our client (Hrithik) and you,” the notice sent by Hrithik’s advocate Deepesh Mehta on February 26 said.

“Our client states that it is needless to mention that there was no relationship between him and you. You are trying to propagate a false idea and thereby gain publicity with ulterior motives and mala fide intentions,” the four-page notice claimed.

In her 21-page reply on March 1, Kangana’s lawyers said, “She is not some dim-witted teenager who has been smitten and that whatever happened between the two of them was with full consent of both parties.”

“It is pertinent to record that your client throughout supported my client and fully involved her. He also did not make any attempt to block her. There is no communication from him to my client objecting to an emails. This proves that he received the emails with his participation and consent,” her legal notice said.