Give your infants vitamin D to help them cut fat, build muscle mass 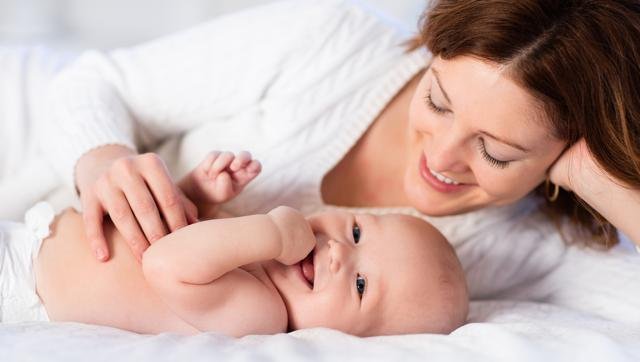 Children should be given a healthy dose of vitamin D in their first year to build muscle mass and reduce fat, say researchers.

“We were very intrigued by the higher lean mass, the possibility that vitamin D can help infants to not only grow healthy skeletons but also healthy amounts of muscle and less fat,” said one of the researcher Hope Weiler, director of the Mary Emily Clinical Nutrition Research Unit at McGill University in Canada.

The team analysed 132 infants in Quebec who were given a vitamin D3 supplement at one of four different dosages between the ages of one month and 12 months.

Using body scans they assessed bone density to measure the children’s muscle and fat mass. Vitamin D supplementation is routinely recommended for babies until they can get an adequate amount through their diet.

Children who had higher stores of vitamin D in their body averaged around 450 grams less body fat at three years of age, the study found.

The findings confirmed the importance of a vitamin D supplement of 400 international units per day during a baby’s first year for the development of strong bones.

However, higher doses did not show any additional benefit — at least not in terms of bone development. The study, published in the journal Pediatric Obesity, indicated a correlation between lean muscle mass and the average level of vitamin D in the body over the first three years of a child’s life.

The only other factor found to make a significant difference to the children’s amount of body fat was their level of physical activity, the researchers stated.