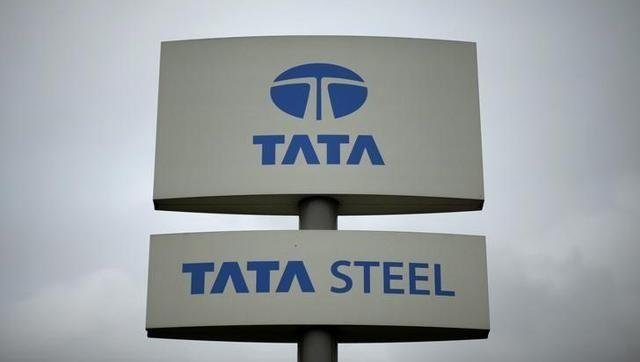 British Prime Minister David Cameron might hold an emergency meeting on Thursday to discuss Tata Steel’s move to sell its UK business as the country faces a challenge to safeguard thousands of jobs.

Authorities appealed for time after Tata Steel said on Wednesday it couldn’t promise to keep plants open while it seeks a buyer.

The government said it was working to broker a deal with potential buyers after the steel giant sought to end its almost decade-long venture in Britain, which employs about 19,000 people.

But, analysts poured cold water on the prospect of a sale any time soon.

Tata Steel is the second-largest steel producer in Europe. It has a crude steel production capacity of over 18 million tonnes per annum in Europe, but only 14 million is operational.

UK business minister Anna Soubry said that the government was considering “all options,” including management and unions participating in a takeover.

When asked about nationalising the plants, she said this will be difficult because of rules against state aid for business.

“We want to establish a good period so we can sell it on,” she told the BBC. “That is our priority, to look for a buyer. But we are being realistic about the state of the industry.”

She said there was a limit to what the government could do. “We have to be very careful because we have these state aid rules, which have been established for well over 50 years.”

According to British daily Telegraph, Cameron has decided to cut short his family holiday amid the threat of job losses.

Tata Steel’s move comes at a time when uncertainty persists over the British economy ahead of a referendum in June to decide whether Britain should stay in the European Union.

The sale ramps up pressure on Cameron’s right-leaning Conservative government, which has sought to cultivate closer ties with China.

Britain’s steel industry has been hit hard by cheap Chinese imports, which have depressed prices, and manufacturers have asked the government and European Union to impose anti-dumping duties.

Roy Rickhuss, general secretary of the Community union, appealed for a meeting with Cameron.

“That would be a disaster both for those communities reliant on steel jobs and our entire industrial base.”

Britain’s eurosceptic media have blamed Brussels for preventing London from taking greater steps to protect the industry and one of the campaign groups hoping to lead Britain out of the EU said it was “killing our steel”.

But supporters of EU membership said the bloc was not responsible for the industry’s plight and that the EU was a big buyer of British steel.

Politician Leanne Wood, leader of Welsh party Plaid Cymru, described the news as “devastating” and also called for the Welsh regional assembly to be recalled from its Easter break to respond to the crisis.

Tata had previously announced a series of job cuts at its Port Talbot site, where it employs 4,000 people, with another 3,000 employed as contractors and temporary workers.

A joint statement from the British government and the Welsh regional government said they would work with unions to maintain the steel industry.

Labour leader Jeremy Corbyn travelled to Port Talbot to criticise the government for not responding more strongly to the surge in imports from China.

“It seems to me that too many people are not prepared to say to the Chinese government: sorry, your behaviour is not right, not fair, not proper and certainly not within the rules of the World Trade Organisation,” he said.