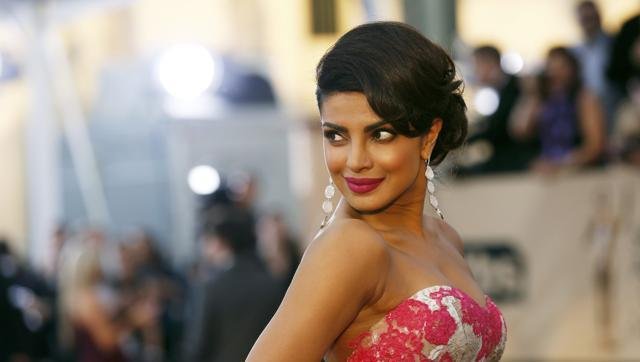 Actor Priyanka Chopra is riding high on the success of her international show Quantico and her Hollywood debut, the big screen adaptation of the popular American TV show, Baywatch.

However, the actor says success is not a permanent phenomenon in her profession. “As soon as you fail, you will be known by your last ­failure and you have to get ­successful once again. So every opportunity you get, you need to try and be successful at that. If you see a mountain, you just have to climb it, there is no other option,” says Priyanka, who recently became a part of lingerie giant Victoria’s Secret’s 2016 ‘What is Sexy’ list.

Her show Quantico also bagged the title of the Sexiest TV cast. “People are mistaken when they feel that ­success is a destination. Success is a journey. It’s a constant state of being successful,” she adds.

The actor says that the only way she knows how to acknowledge her success is by taking on more work. “I think I celebrate my success by doing more work and taking on more projects,” she says.

While many claim that the industry is competitive, Priyanka has never been interested in the success or failure of her peers. “My career’s success and failure are not ­dependent on anyone else. I have so much going on in my life, so I don’t have the time or the inclination to keep a tab,” she says.