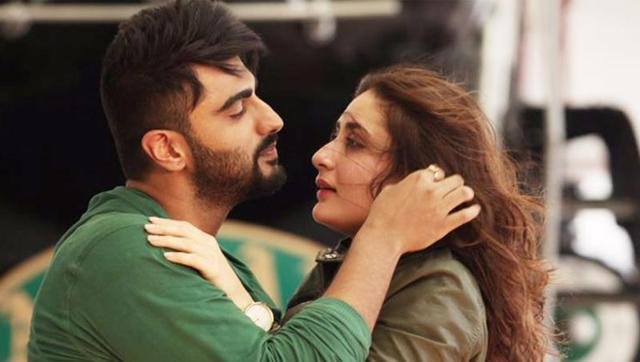 Actor Kareena Kapoor Khan says that her recent film Ki & Ka might not have received rave reviews from some critics, but her fans and ­movie-goers have liked the film. She is happy and content with that because she feels that the views of the “aam janta” (common man) are of utmost importance.

“A lot of the reviews didn’t back the film, but the audience backed the film, and I think that’s most ­important. Actors should realise that the films are backed by your fans, the ‘aam janta’, and that’s more important,” says Kareena, who has always been appreciated for her looks in her films.