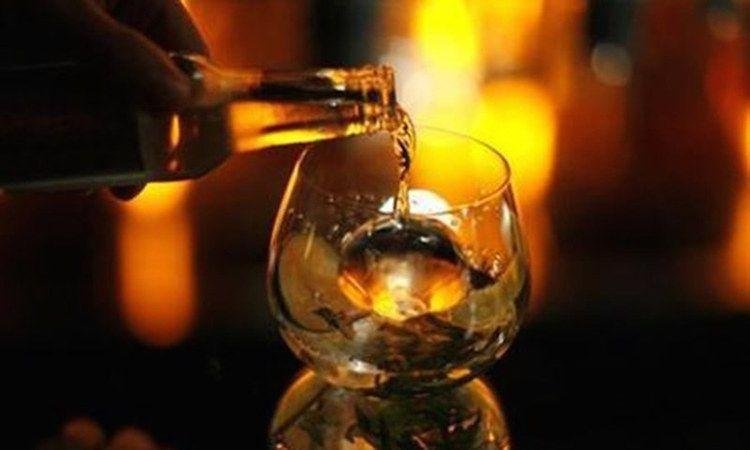 Patna:  Chief Minister Nitish Kumar is so happy with the response to a ban on country liquor in the state, that he today advanced total prohibition by six months. Bihar goes dry with immediate effect, he said after a two-hour Cabinet meeting.

The surprise move – shocker for many – means that starting today, no alcohol can be legally consumed in all of Bihar, including bars and restaurants.

On Friday, the state government had announced a ban on country liquor as phase 1 towards full prohibition and the chief minister had promised to phase out sale and consumption of all alcohol within six months.

As shops selling country liquor in rural areas and cities were shut down, the administration began opening government-run shops in cities which would sell foreign liquor – 60 shops had already been opened across the state and more were planned in the next few days. The government had also begun renewing licenses for bars.

But on Tuesday the Chief Minister said, “In the first four days of the ban on country liquor it has become a social movement. Even in cities women are opposing government-run shops selling liquor as we had planned to start for the next six months. And so I feel this is the right time for social change in Bihar.”

Prohibition is close to the Chief Minister’s heart and political agenda and was a key promise he made to women voters, who are seen to have played an important role in his winning a third term in November last year.

Asked how the government will make up losses from stopping the sale of liquor, Mr Kumar said he did not want revenues from alcohol. Bihar earned 3,300 crores from liquor sales last year.

Politicians and policeman have rushed to show their commitment to the Chief Minister’s pet cause.

As the new law was passed on Friday, Bihar’s 243 state legislators solemnly vowed in the state to “stay away from alcohol.” On Monday, thousands of policemen lined up and pledged not to drink alcohol and to enforce prohibition successfully.