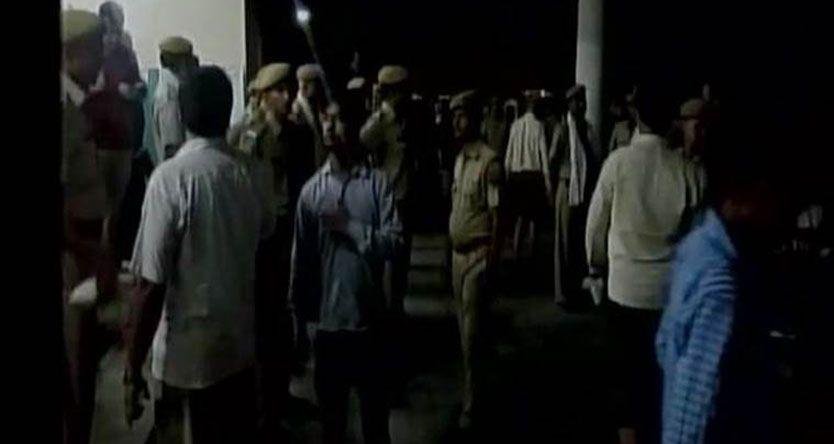 Twenty-six persons were injured and the condition of four of them is stated to be critical.

A case was on Thursday registered against the owner of a marriage hall in Rajasthan’s Bharatpur district where a wall collapsed following a storm leaving 24 dead. While 23 people were killed on Wednesday in the incident, one of the victims succumbed to injuries on Thursday. Twenty-six persons were injured and the condition of four of them is stated to be critical.

Superintendent of Police Anil Tank said the marriage home owner has been booked for culpable homicide not amounting to murder.

He said a survey of all the marriage homes and gardens in Bharatpur will be conduced to review safety and security measures. A marriage function was going on in the hall when the storm hit the area. People had taken shelter under a shed attached to a wall which collapsed suddenly.

He said the entire wall and the shed collapsed and they got trapped. The weather suddenly changed and heavy winds started blowing leading to the incident at the Sewar Road.

In another incident, a man was killed when a portion of roof of a house collapsed due to storm. The incident occurred in a village in the district last night, the SP added.