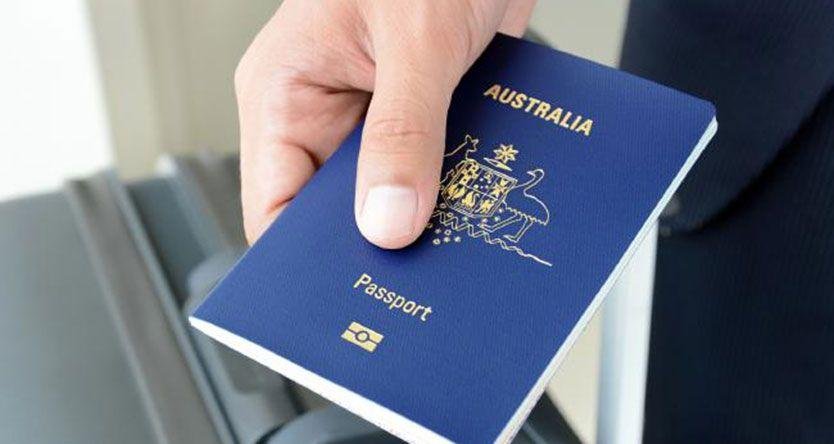 DIPLOMATS are set to see their overseas posting pay packets slashed with the government moving to standardise allowances across the various agencies that make up our embassies and posts.

There are 28 departments and agencies that staff our various overseas missions, including spies, police, trade and immigration officials, and while the government yesterday committed to maintaining their presence, and in the case of Iraq and Afghanistan bolstering them, more than $37 million is to be saved from cutting allowances.

Foreign Minister Julie Bishop said the cost saving measure would ensure the payments were “better aligned with community expectations” and are believed to end some legacy payments for some agencies that had made offshore postings attractive.

Of all the agencies to have their allowances reviewed, ironically it’s DFAT’s own staff that face the largest actual cut through that standardisation with $1.5 million this year rising each year and totalling more than $9 million by 2020-21.

The Budget provides for $92.9 million over two years for the Baghdad embassy to support efforts to combat ISIS in Iraq and Syria with the government providing $100 million in development assistance to Iraq to prevent jihadist resurgence. Australia’s mission in Kabul is to get $138.3 million over two years.

Foreign aid remained virtually unchanged at $3.8 billion, the largest donor in the OECD, but will contribute to savings of more than $300 million by 2020 by not rising in line annually with inflation.