An Albury mother has been charged with serious child neglect 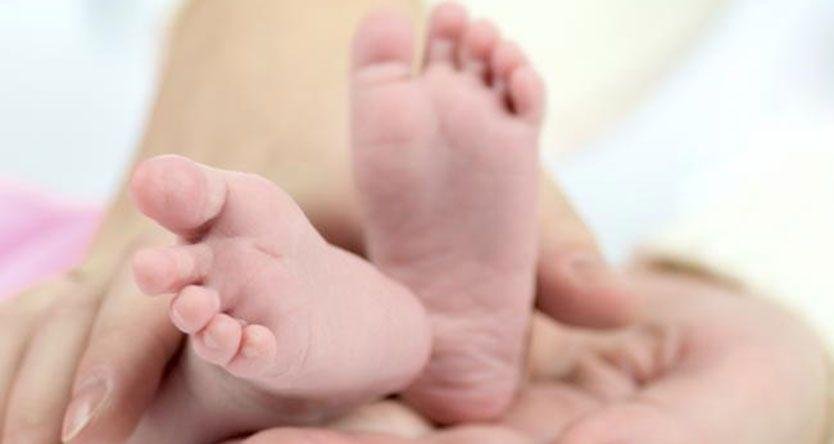 A NEW South Wales mother has been charged for allegedly starving her baby almost to the point of death.

The boy was left so badly emaciated when police found the four-month old they immediately called triple-0.

The appalling discovery was made when officers were called to a domestic incident at a home in Lavington, Albury about 11.45pm Saturday.

Police allege the child suffered neglect because he was so severely malnourished. Other children in the home were a 17-month-old boy and a seven-year-old girl.

The baby was taken to Albury Base Hospital. The Department of Family and Community Services is arranging care of all three children.

The boy’s 22-year-old mother with failing to provide for a child causing danger of death and has been bailed to appear in Albury Local Court next week.