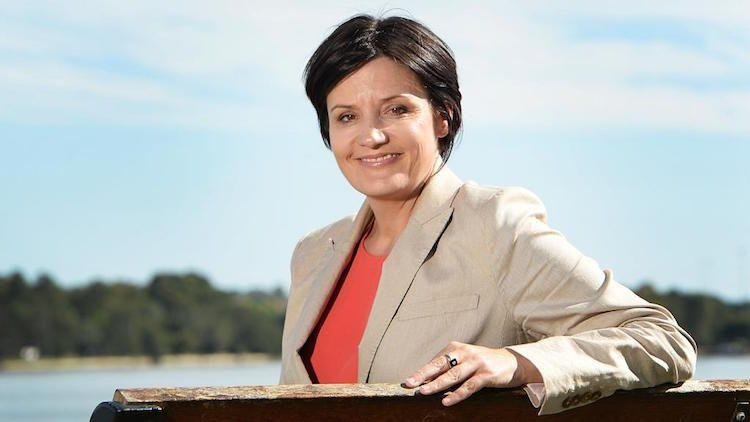 One of the wonderful parts of my job is meeting and celebrating with a diverse range of groups and communities. That means young and old, male and female, those needing help and those wanting to help, those whose Australian story goes back generations, to those whose role in our nation’s grand tale is just starting.

Diversity is exciting, challenging and enriching. I truly believe that it makes all of us wiser, richer, and more open to different worldviews.

But to achieve this goal, political parties need to have a membership that reflects the communities they serve.

As a member of the Australian Labor Party, I think we are at our strongest when the membership of political parties is diverse.
That diversity should be reflected in areas such as age, gender, and cultural background.

In my inaugural speech to the NSW Parliament, I proposed allowing people over the age of 16 years the opportunity to vote in elections. In many ways, 16-year-olds have a greater stake in our society than most. Yet, because they cannot vote, they are largely ignored and not given a true voice in our democracy. That needs to change, and I think it will support young people’s interest in political debate, social issues, and the need to be aware and involved. While I support compulsory voting for 18-year-olds and over, I believe we would benefit from optional voting for 16 and 17-year-olds.

I also believe we need gender diversity, and that starts with women as members of political parties. Labor is a Party that supports affirmative action, and while we are way ahead of the Liberal and National Parties in our political representation, we still have more to do.

The good news is that at the recent Federal Election, Labor reached fifty percent female representation; a target that was set to be reached by 2025.

At the March 2015 election in NSW, the overall representation of women in the Parliament increased to around 30 percent, with Labor doing most of the heavy lifting. However, to truly achieve gender equality, we have to have women, young and old, as active members of our Party.

Cultural diversity in political representation must also be a priority. In the NSW electorate of Strathfield, the top countries of birth include China, India, South Korea and Sri Lanka. The challenge is for those demographics to translate into political representation, starting with local government. However, as already mentioned, that can only happen if the membership of our Party reflects the cultural diversity of the area we serve.

In Strathfield, I want to see our Labor membership grow to reflect our cultural make-up so that debate about our Party’s policies is shaped by a range of views from people from a range of cultural backgrounds.

The 20th-century American philosopher, George Herbert Mead, once stated, “Society is unity in diversity.” We should reflect on these words, and work towards a nation that embraces diversity, gathers its profuse energies and directs it towards making Australia more tolerant, with a society and an economy that looks outwards rather than inwards, and a political discourse that reflects diversity rather than limits it.

A diverse Labor – multicultural, young and old, as well as strong female and male leadership – is where we draw our strength – and where we can best lead our society through the challenges and opportunities of Australia in the 21st century.