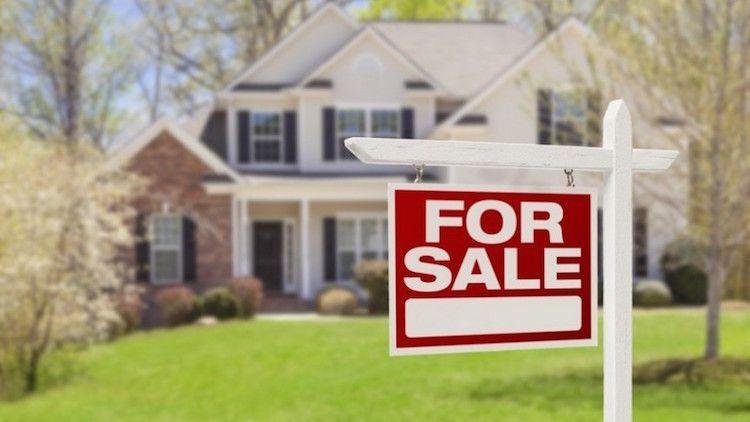 The NSW government won’t commit to abolishing stamp duty, despite modelling which revealed the move would boost economic growth by more than one per cent.

If the hefty tax was replaced by a broad-based land tax, gross state product would increase by about $5 billion and up to 10,000 jobs would be created, a KPMG report commissioned by the NSW Council of Social Service and the NSW Business Chamber has found.

Treasurer Gladys Berejiklian said the NSW government was open to reforming state taxes to make them more efficient and fair.

“But reform must occur holistically and in the context of any broader reform of federal-state relations,” she said in a statement to AAP.