“It’s not your fault”: Police launch CSA to combat domestic and family violence 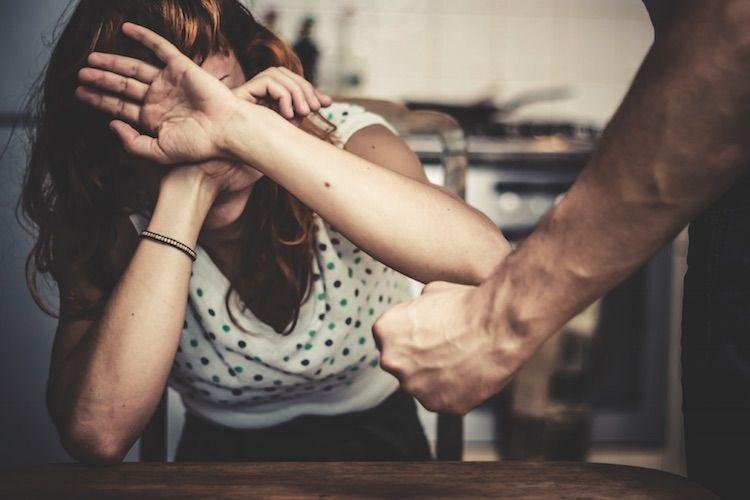 NSW Police has launched a powerful new video campaign to raise public awareness about the issue of domestic and family violence.

“It’s not your fault” is the theme of the campaign, which consists of a 30-second community service announcement (CSA) for TV, as well as a longer version for cinemas and social media.

In NSW, police respond to more than 140,000 incidents of domestic and family violence per year. This translates to about 380 cases every day.

The CSA launch coincides with a state-wide roll-out of a new process for targeting repeat domestic-violence offenders. For over a decade, NSW Police has used a process called the Suspect Targeting Management Plan (STMP) to deal with high-risk and repeat offenders.

The process has recently been adapted to include high-risk domestic violence offenders, and following successful trials in the Central Metropolitan Region, this refinement is now being introduced state-wide.

“The STMP model will ensure the state’s most serious domestic-violence offenders face the highest level of scrutiny by police, and allow us to intervene before they commit their next offence,” NSW Police Commissioner Andrew Scipione said.

“This renewed focus on offender accountability is part of our ongoing commitment to providing the utmost level of support to the victims of domestic and family violence. “We have made other significant headway. For example, in a world first, NSW police can now record domestic violence video evidence at the time of an incident, which relieves the victim of the emotional burden of giving evidence in court. “But a problem of this magnitude won’t go away in a hurry. We still have much more work to do, and that includes raising public awareness about the issue through campaigns like the one we are launching today,” he said.

The aim of the campaign is to remind people there is no excuse for domestic and family violence, and it is never the victim’s fault.

“Domestic violence is a serious crime and police are committed to bringing offenders to justice,” Commissioner Scipione said. “Every day police battle the community perception that domestic violence is a ‘family matter’ or ‘private business’. “That is most definitely not the case. If you are aware this is occurring in your community, you are obliged to report it, like any other crime. “Some may find the images in these videos confronting; we do not apologise for this. Domestic and family violence is a confronting issue, and one we must continue to face head-on,” Commissioner Scipione said.

NSW Police Force’s Corporate Spokesperson on Domestic and Family Violence, Assistant Commissioner Mick Fuller, said it is only fitting the videos were developed by police.

“Police officers attend hundreds of domestic-violence incidents every day and see first-hand the impact and harm it has on families,” Assistant Commissioner Fuller said.

“Children are the hidden victims of domestic violence, which is why children feature so prominently in the campaign. “There are no innocent bystanders in this space. By reporting domestic violence, you could prevent the next homicide,” Assistant Commissioner Fuller said.

https://nsw.crimestoppers.com.au/ Information you provide will be treated in the strictest of confidence. We remind people they should not report crime information via our Facebook and Twitter pages.

The event raised money for Bowel Cancer Australia. This disease is Australia’s second biggest cancer killer after lung cancer. It claims the lives of 4162 people every year, or about 80 every week.

A total of more than $25,000 has been raised for Bowel Cancer Australia over the previous four years of the Mega bash.