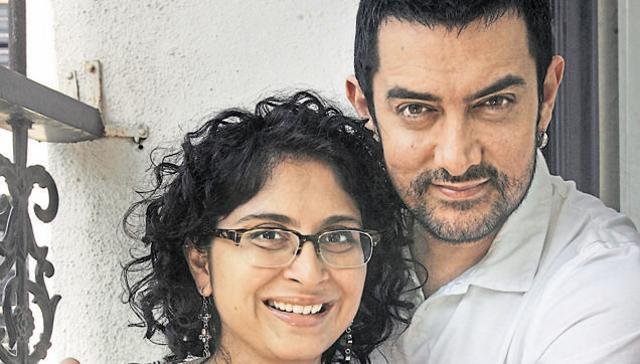 Aamir Khan is an extremely private person. As the Bollywood actor turns 51 today, we ask his wife, Kiran Rao, to decode the real Aamir.

He likes playing board games: Aamir and the kids are obsessed with his favourite game — Settlers Of Catan. In fact, he has started a ‘Catan tournament’ for all of us, who have become addicted to the game, all thanks to him. Though it’s a family affair, it’s a super-competitive annual tournament (smiles).

He loves putting Azad to bed: As a father, it’s hard for him to split our daily parenting duties with me because he travels so much. But when he is in town, he really makes up for it, and spends a lot of time with Azad. He loves putting Azad to bed, and reading to him. He had Azad hooked to the Magic Faraway Tree series, and now they are reading Tintin’s Adventures during their bedtime story sessions.

He’s interested in cooking: Aamir plans to learn all of Ammi’s (Aamir’s mother, Zaanat Hussain) recipes, but that project has been on the backburner for all these years because of the lack of time. But it’s still very much on his agenda. Who knows when he’ll finally manage to do it?