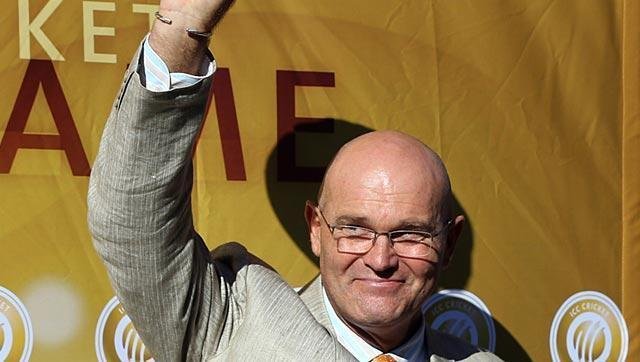 New Zealand’s greatest batsman Martin Crowe died on Thursday at the age of 53 after a long battle with cancer, his family said.

“It is with heavy hearts that the family of Martin Crowe, MBE, advise his death,” they said in a statement.

“Diagnosed in September 2014 with terminal double-hit lymphoma, he passed away peacefully today, Thursday, March 3, in Auckland surrounded by family.”

Crowe enjoyed a 13-year international career from 1982-95, including four years as captain.

In his retirement, Crowe devised a new ultra-short form of the game called Cricket Max for his new employer Sky Television, which was pitched to British officials and helped lay the foundation for the modern Twenty20 revolution.

“An inspiration to me and so many others,” he tweeted.