EXCLUSIVE: Not robbery, not sexual assault. So who killed Prabha Kumar? 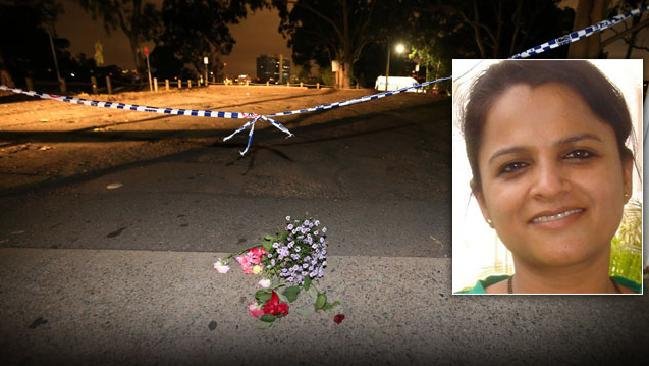 Police investigating the fatal stabbing of 41-year-old Indian national, Prabha Arun Kumar, as she walked through Parramatta Park on the evening of 7 March last year remain committed to finding the person or people responsible for her death.

Strike Force Marcoala is a Homicide Squad investigation into Prabha’s death, and detectives from the strike force continue to conduct extensive inquiries.

To date that have spoken to more than 2000 people, taken almost 250 statements, and continue to liaise with Prabha’s friends and family in Australia and India.

Detectives have worked hard to build a profile of Prabha to find out more about her life, speaking extensively to members of her family when they came to Sydney in November for a memorial service.

Police do not believe Prabha knew her killer and remain certain that robbery or sexual assault were not motives for her death.

Detectives have considered the possibility that someone in India was involved in, or helped organise, the murder.

Strike Force Marcoala detectives urge any person with information about Prabha’s death to come forward and remind them they can provide that information anonymously if they wish. Any person who can assist should call Crime Stoppers on 1800 333 000.