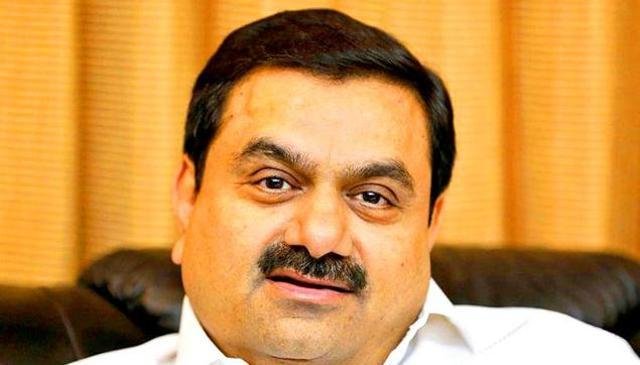 In what could mean fresh trouble for the proposed Carmichael coal mine in Australia being developed by the Adani Group, the country’s new energy minister has said that a railway link key to the $10-billion project in the Galilee Basin is not a priority for concessional loans.

Frydenburg comments come two months after an Australian court set aside environment clearances given to the project.

“Adani is a commercial operation, it needs to stand on its own two feet. It wouldn’t be a priority project for the (Australian) commonwealth,” the minister said. “But, you know, I don’t want to get into speculating about which projects will be in or which projects will be out until we actually put in the criteria and receive the different bids.”

An Adani spokesperson did not respond to mails from HT. The company’s Australian spokesperson also could not be reached despite repeated attempts.

The new Malcolm Turnbull government’s comments are a departure from the stance taken by the previous government led by Tony Abbott, which had said that it could consider a taxpayer-funded loan for building the rail line to project. Reports had also suggested that the earlier government was considering whether the project could be assessed for a loan from the fund.

In August, an Australian court revoked the environmental approval for the Adani project, which aims to build one of the world’s largest coal mine in Queensland, in face of stiff opposition from environmental groups and local residents.

The Australian court had said that a July 2014 clearance granted to the project would impact two species, the yakka skink and ornamental snake.

Kelly O’Shanassy, CEO, Australian Conservation Foundation, an activist non-government organisation lobbying against the coal project told HT over phone that “the jury is still out on where the government stands on” the issue, although there has apparently been a “change of heart.”

“The environment minister Greg Hunt released a comment on Thursday, saying that he had not approved the Adani coal mine at this stage. He is waiting for information from Adani on how they would protect the threatened species, and they have yet to give the information,” she added.