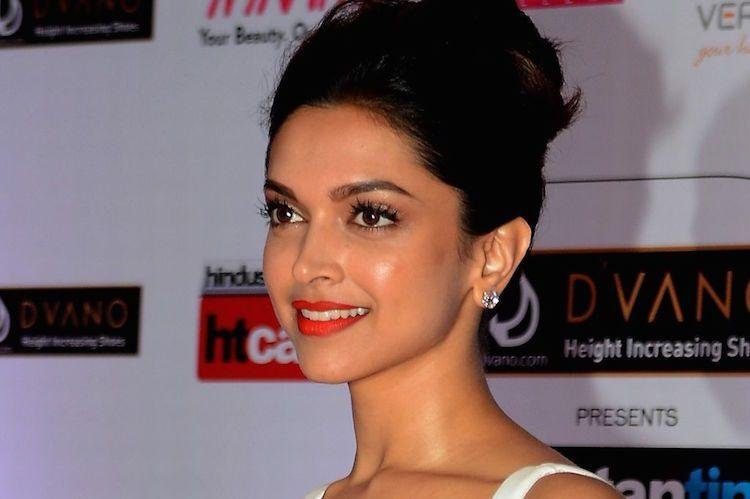 Earlier this year, Deepika Padukone confessed about her struggle with anxiety and depression (around early 2014) at a time when she was being celebrated as one of the most sought-after actors in Bollywood. On October 10, the actor launched a foundation, Live Love Laugh, dedicated to helping those who suffer from mental health issues.

Through this foundation, Deepika will also help the farmers of Maharashtra. At the launch event, chief minister Devendra Fadnavis said that he “would like to give Deepika a mission… to engage with the farmers,” against the backdrop of the agrarian crisis, resulting in several farmer suicides in the state over the past few years.

Deepika seems to have taken the CM’s ‘mission’ very seriously. “She immediately asked her core team to start doing extensive research on the roles that depression and mental health issues play in the case of farmer suicides. She is getting a study conducted in a scientific manner to understand the issue better,” says an insider.

At the event, Fadnavis also said, “We did a survey (with regard to farmer suicides) in two places, and found out that 40% of the farmers were under stress.”

Deepika is keen on helping the farmers. The insider adds, “Once her team is done with the research, Deepika will take the next step to help the farmers. Through her foundation, she plans to reach out to people from all walks of life who are suffering from mental health problems, and that includes farmers too.”

Despite repeated attempts, Deepika couldn’t be reached for a comment.