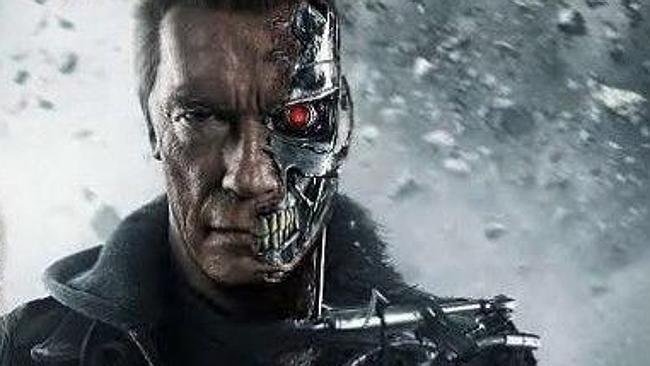 NASA’s coolest discovery yet might not be in outer space, but right here on Earth.

The space agency has found a new material with the ability to self heal from a bullet wound in just two seconds.

While they might not be able to recreate the Terminator just yet, the discovery could have applications for everything from repairing spaceships to creating ‘self-healing’ military equipment.

When one or both of the polymer layers were punctured, oxygen entered and mixed with an ingredient found inside the gel called tributylborane.

This created a reaction which caused the liquid centre to solidify and heal the wound.

“Within seconds of coming into contact with the atmosphere, it goes from a liquid to a solid,” researchers told IFLScience.

While more work is needed to further test its applications, the material is already being boasted as a possible solution to fix holes on damaged spacecrafts.

In addition to saving astronauts from the possibility of deadly situations, the material could also be used by the military for aircraft or tankers.

The research has been published in the journal ACS Macro Letters.