New report suggests next Apple TV could double in price 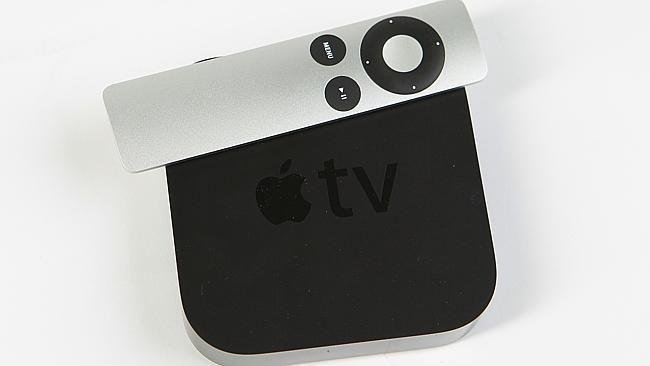 A NEW Apple TV is expected to be shown at Apple’s big iPhone event on September 9, but reports suggest it could be more than double in price.

9to5Mac is reporting that the next generation Apple TV will cost between $US149 and $US199 which would most likely translate to about $250 in Australia. That’s a big jump from the $US69 it currently costs in the States and $109 locally.

If we do see that price jump, it would mean that Apple’s streaming box will now be significantly more expensive than Google’s Chromecast and even Telstra’s soon to be launched Roku based Telstra TV which is expected to be priced at about $100.

There have been loads of rumours about improved features for the new Apple TV which hasn’t had a major update since 2012. It’s thought the device could have a Nintendo Wii-esque motion-sensitive remote, which would be both easier to navigate with and potentially turn the Apple TV into a casual gaming machine.

Also rumoured is a brand new Apple TV App Store and support for Siri — which could make sense considering the “Hey Siri, give us a hint” line on Apple’s September event invitation.

9to5Mac is also reporting that Apple is planning to deploy an internet TV service to both the new Apple TV and the cheaper current generation model at some point next year.

Rumoured to be US-only at launch, the service is expected to bring big cable TV channels together on the one streaming service.