My Baby Warehouse collapses into administration 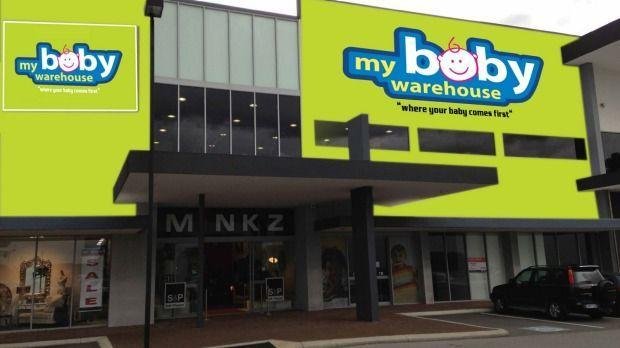 My Baby Warehouse’s turnover was declining prior to its collapse.

A major baby product retailer that operates online and through a chain of stores across Sydney has gone into administration.

My Baby Warehouse operates an online store, as well as 11 retail stores across Sydney, which employ about 65 staff.

Administrator Robert Kite said for the time being it was business as usual at My Baby Warehouse.

“We are trading it on to see what outcomes might be available, and it is early days,” he said.

All staff would continue to be employed for the time being, but Christmas shoppers might be affected by the collapse.

Gift cards, refunds and lay-bys have been put on hold and online orders that had not been dispatched are also in doubt.

Mr Kite said the administrators were still investigating the cause of the business collapse at a time when baby product sales were booming.

Competitor Baby Bunting listed on Australian Securities Exchange in October with a $230 million valuation on the back of soaring sales, but it has been a different story at My Baby Warehouse.

“They have had a declining turnover basically,” Mr Kite said.

He said “several million dollars” were owed to My Baby Warehouse’s creditors.

The administration does not involve My Baby Warehouse’s Queensland stores or those in Canberra and Perth.

A first meeting of creditors will be held on December 21.