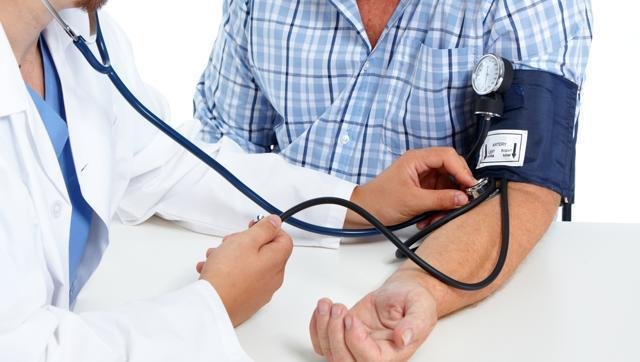 A newly published study finds that men who have traditional beliefs about masculinity — such as showing bravery, courage and emotional restraint — are more likely to ignore their health problems or delay acting on them.

Diana Sanchez, associate professor of psychology at Rutgers University in US and doctoral student Mary Himmelstein, set out to answer why men die earlier than women in a recent study published in the Preventive Medicine journal and the Journal of Health Psychology.

The pair studied a group of 250 men, who were given a questionnaire designed to gauge their ideas about manhood and their preferences when choosing a doctor.

The results showed that participants with the highest scores on the masculinity scale were more likely to choose a male doctor, assuming them to be more competent that their female counterparts.

The scientists then recruited 250 university students and gave them a similar questionnaire. Each participant was also interviewed about their health by male and female medical or nursing students.

Paradoxically, the higher they scored on the masculinity scale, the less likely they were to talk openly about their symptoms and current health problems with male doctors. “That’s because they don’t want to show weakness or dependence to another man, including a male doctor,” explains Diana Sanchez.

Ironically, this same group of volunteers was found to be more honest about their medical symptoms with female doctors, the authors found.

The pair published similar findings in 2014 in the Journal of Health Psychology. The study showed that men with strong, traditional ideas about masculinity were less likely to seek medical help, and were more likely to downplay their symptoms and suffer worse health outcomes than women or men who did not share those values.