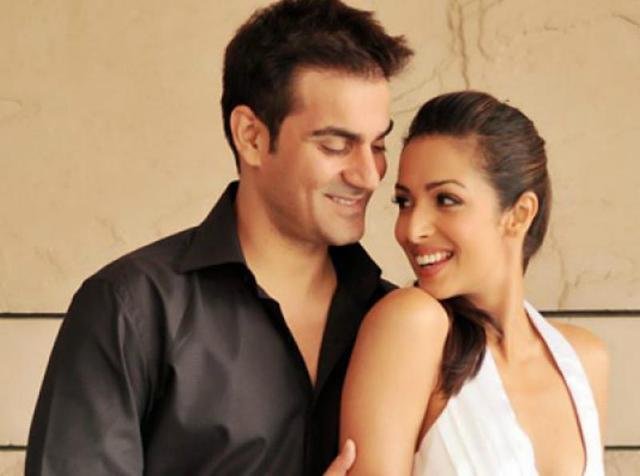 As divorce rumours continue to swirl around Arbaaz Khan and Malaika Arora, the actor-producer’s father and noted scriptwriter Salim Khan on Saturday refused to comment on their relationship, saying he doesn’t interfere in the personal lives of his children. Over the last few months, the star couple has been subject of fevered speculation about their marriage. Malaika and Arbaaz have not addressed the topic publicly.

“I am a writer… don’t ask me about anyone’s love affair or break-up reports. I never interfere in the life of my kids. I don’t want to talk about it,” Salim said. Malaika’s mother Joyce Polycarp, too, isn’t willing to speak on the issue. “They are two grown up adults …it is there business. I don’t want to get into it. I don’t want to talk to press,” she said when reached for comments about divorce reports.

Rumours of a split between Malaika and Arbaaz, who have been married for 18 years, started emerging from the time the couple stopped coming together on a popular reality show, Power Couple. Only Arbaaz was shooting for the show while Malaika came only in the end.

The 42-year-old model-host-celebrity moved out of their Bandra home with their 14-year-old son Arhaan and have rented an apartment in Khar, reports a leading English daily.

Salman Khan tried to patch up the things between Arbaaz and Malaika. In a last ditch effort, he called up his sister-in-law to make her understand that ending the marriage of almost two decades is not a good idea. But seems like Malaika has now made up her mind. Malaika and Arbaaz have a 13-year-old son Arhaan.